The Department of the Environment Food and Rural Affairs (DEFRA) has recently launched a consultation on the Future of Farming in the UK to follow Brexit and loss of the Common Agricultural Policy (CAP). The consultation can be found here:

It has a deadline of 8 May 2018. An example of a completed consultation form from a North Hertfordshire and Stevenage Green Party member can be seen by clicking here along with a summary letter shown below. Please note both the letter and the consultation answers are the individual member’s opinion only, and are here to provide some helpful background to your own response if you wish to respond to the consultation. 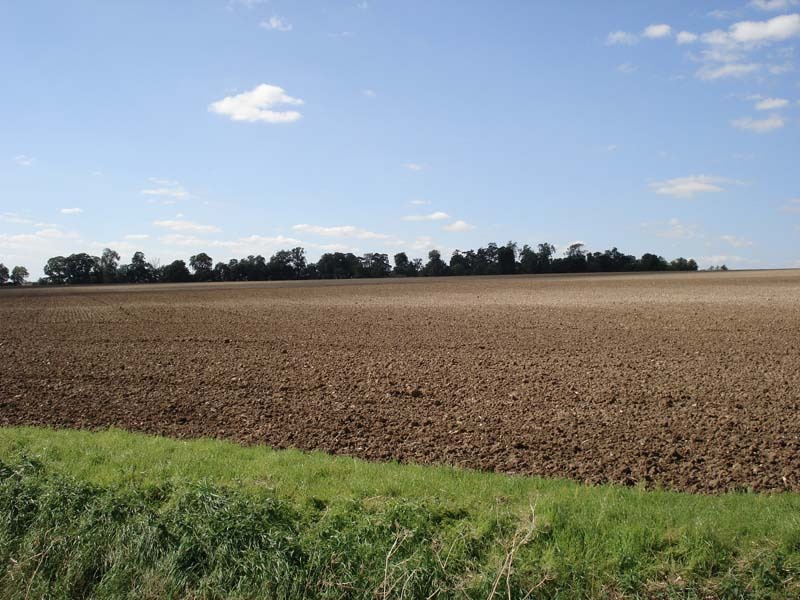 I have answered the online consultation regarding the future of farming in the UK agricultureconsultation@defra.gsi.gov.uk

Overall the consultation is contradictory, demanding both increased productivity/profitability and suggesting a change of focus to looking after the environment. Unfortunately, it feels as if there are plenty of gaps and loopholes built in so that business as usual can continue.

With thanks for the opportunity to respond to this consultation.